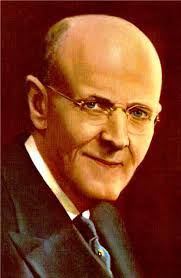 The Founder of Rotary

Paul Harris, a Chicago lawyer, founded Rotary on February 23, 1905 with the help of three of his clients. Silvester Schiele, a coal merchant, Gustavus Loehr, a mining engineer and Hiram Shorey, a merchant tailor. their intent was to provide fellowship among business men and provide service to the community. They called their group “rotary” because the meeting rotated among the homes of the members.

Paul Harris was born in Racine, Wisconsin. He tried his hand at being a newspaper reporter, business college teacher, stock company actor, cowboy, and a salesman for a marble and granite concern in the US and Europe. He received a bachelor of physical culture and LLD degree from the Uiniversity of Iowa, and an honorary Ph.D from the University of Vermont.

Paul was president emeritus of Rotary International, comprised of 6,000 clubs when he died in 1947. Today there are over 34,000 clubs in more than 200 countries and geographical areas.

Mehta, an accountant, is chair of the Skyline Group, a real estate development company he founded. He is also a director of Operation Eyesight Universal (India), a Canada-based organization.

Mehta has been actively involved in disaster response and is a trustee of ShelterBox, UK. After the 2004 Indian Ocean tsunami, he helped build nearly 500 homes for families affected by the disaster.

He pioneered a program that has performed more than 1,500 life-changing heart surgeries in South Asia. He is also the architect of the TEACH Program, which promotes literacy throughout India and has reached thousands of schools.

A Rotary member since 1984, Mehta has served Rotary as director, member or chair of several committees, zone coordinator, training leader, member of The Rotary Foundation Cadre of Technical Advisers, and district governor. He is also the chair of Rotary Foundation (India).

Mehta has received Rotary’s Service Above Self Award and The Rotary Foundation’s Citation for Meritorious Service and Distinguished Service Awards.

He and his wife, Rashi, are Major Donors and members of the Bequest Society. 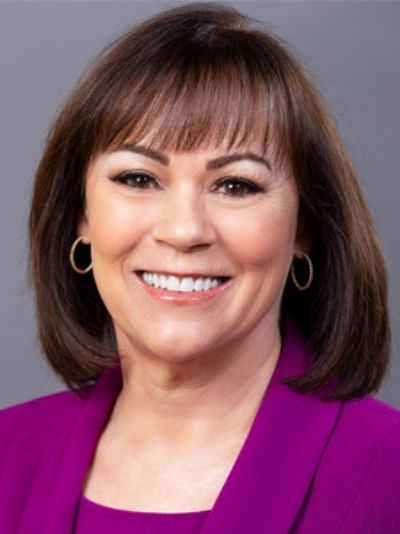 Vicki’s “Why” in Rotary is to make a positive difference—whether in youth service, public image, polio eradication, leadership development, education, or growing Rotary through new clubs and supporting Rotarians and Rotaractors.

Vicki graduated from the University of Utah with a Marketing degree and Master of Business Administration and went on to own a commercial electrical contracting firm in northern Nevada.

Vicki and her husband, Tim, live in Reno, Nevada at the base of the Sierra Nevada Mountains. Their blended family includes 7 adult children, 9 grandchildren, and 3 Rotary Youth Exchange daughters. Their interests include outdoor activities and general aviation. Vicki and Pilot Tim are members of the International Fellowship of Flying Rotarians. They support Our Rotary Foundation as Major Donors. 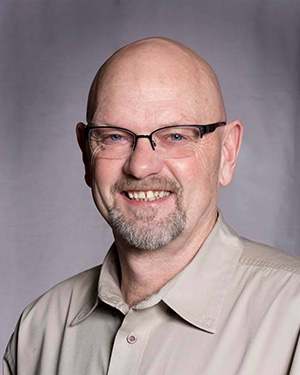 Steve originally joined the Hermiston Rotary Club in 1999. After moving to Baker City, he joined the Baker City Rotary club in 2002; serving as Club President during the 2005-06 year. In 2006, Steve rejoined the Hermiston Rotary Club and has been active in the Youth Exchange, Membership, and The Rotary Foundation Committees. Steve served as President of the Hermiston Club in 2013-14. At the District level Steve served as Assistant Governor for the Eastern Region from 2010 –13; served as Administrative Assistant Governor in 2015-16; and served as District Trainer 2016-19.

Steve is married to Janet Williams and they have two sons: Sean and Jason. Sean lives in Hermiston and Jason lives in Portland with his family: wife Michelle, children Cooper and Clara.

Steve is a proud graduate of the Oregon State University School of Business and works as a Project Manager for a large farming operation in the lower Columbia Basin. He provides administrative leadership in Human Resources, Safety, and Asset Management, along with many other areas. 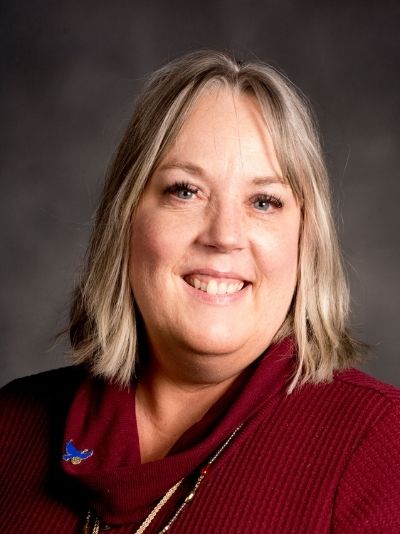 Renee Brouse was born in NW Ohio in a small town called Hicksville but grew up in NE Indiana in another small town, Auburn, In or commonly called the Classic Car Capitol of the world. Renee is the oldest of 4.

Renee graduated from Indiana University in 1992 with a BA in Political Science and Spanish and an emphasis in International Studies. Her intent was to study law but her life veered in a different direction. She studied her MBA at Kennedy Western University.

After a number of years managing restaurants, working in a law firm as a clerk, and teaching Spanish to pre-schoolers, Renee became engaged in the non-profit sector in 1996. 25 years later, she still remains in that sector. She is currently serving as the Executive Director/CEO of a non-profit organization that serves families who are housing insecure by providing resources and leading them towards stability.

Renee and her family moved to Oregon in November of 2006 for her role in a large international non- profit organization. She and her spouse, Rob, has been married for almost 31 years (at the time that this is written). They have two adult children, Brittany and Brandon; a son in law, Martin; and a grandson Kaison who is full of spunk and vinegar.

Renee is a professional development facilitator/coach in a number of disciplines, martial artist, elected official, Rotarian of 15 years and a servant.

Her motto is: To be the change you want to see. Act with intention. 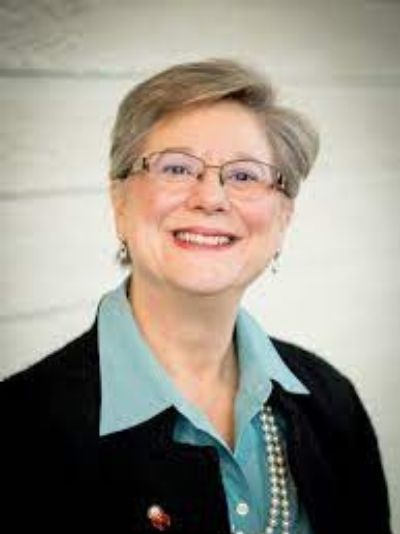 Jeannine grew up in Sacramento California, moved to Oregon in 1989 and settled in Forest Grove in 2002. She served in the US Navy with one tour overseas. Her insurance agency opened in 1992 in Cornelius where she has served the community at large with advice and service. Jeannine has served on the city council in Cornelius, represented her city at County and Regional government boards. She has also served twice as president of the chamber of commerce.

Over the years, Jeannine has worked with and supported many nonprofit service organizations. She is continually active in her church, holding leadership positions in her congregation over the years, Church Moderator, Stephen Minister, and teaching in Sunday School. Jeannine completed her college degree at Marylhurst University in Interdisciplinary Studies with a concentration in Religious Studies.

Jeannine joined the Rotary Club of Forest Grove Noon in June of 2003. She has held the following positions in the club, member of the Scholarship committee, Sargent at Arms and Membership Chair. Jeannine was Club President 2015-2016, attended the RI convention in Brazil. She has traveled abroad and attended Rotary meetings in Great Britain and Australia. She is a multiple Paul Harris Fellow and Paul Harris Society Member.

She chaired the 2017 District Training Assembly for PDG Larry Hatch. Her success and leadership were part of the consideration when Jeannine became an Assistant Governor in 2018 and served the district by leading the Central West Region. District Governor Jim Boyle, recognizing her leadership and organizational skills, asked Jeannine to be the Administrative Assistant Governor / Chief of Staff for Rotary Year 2021-2022.

When Jeannine learned of ShelterBox her future was set on being involved in changing the world for the better. Jeannine became the ShelterBox liaison for her club before advancing to ShelterBox Ambassador. Her work now is to expose more people and community groups to the work of ShelterBox, and the opportunities to support the mission. Her dream is to advance to ShelterBox Response Team Member and actually go out in the field, or as she states, “Drive a water buffalo.”

She lives in Forest Grove with her spouse and “furry kids.” They enjoy sports and when not attending Portland Timbers Football Club games you can find them watching NFL games. They have recently renovated their 1985 VW Westfalia camper van and are looking for opportunities to visit the National Parks. They also enjoy, and are enthusiastic about, hiking, camping, opera, symphony and traveling.

We want to make sure you join a club that best fits your passion and perspective.

Become a Member
Find a Club